Nothing quite like the joy of live music to fill up our senses! South-African double bassist James Oesi is a famous face in the classical and contemporary music world. He will grace the World Food Day event with his presence as one of our artistic guides for the day.

Since his arrival in The Netherlands in 2009, double bassist James Oesi has become a well known face in the classical and contemporary music world. As one of the few concentrating on the bass as a solo instrument, he has performed solo programmes (including works by Bach, Beethoven and Rachmaninoff, among others) in prominent venues. James began playing the double bass at the age of 12 in 2001 having previously played the piano and the violin. In 2005, aged sixteen, He travelled from Johannesburg to Moscow to pursue studies at the acclaimed Moscow State Tchaikovsky Conservatoire under Lev Rakov. James was at the time the youngest student at the conservatoire and the only foreign double bassist. In 2009 an audition for the Swiss Global Artistic Foundation (now Arts Global Artistic Foundation) in Montreux led to his relocation to the Netherlands and in May 2012 he graduated from the Royal Conservatoire of The Hague, receiving a mark of 10 (out of 10) with distinction. His study was a first in that he was the first double bass player to graduate from the Masters in Solo performance. Continue reading, and listening, on his website

On Friday 15 October 2021, Netherlands Food Partnership is hosting a unique and uplifting hybrid event for food professionals to celebrate World Food Day 2021. Hundred food professionals gather live in Pakhuis de Zwijger. From there, we will be joined virtually by food pioneers and professionals from four continents. We look forward to have you with us!

Yes I am joining! 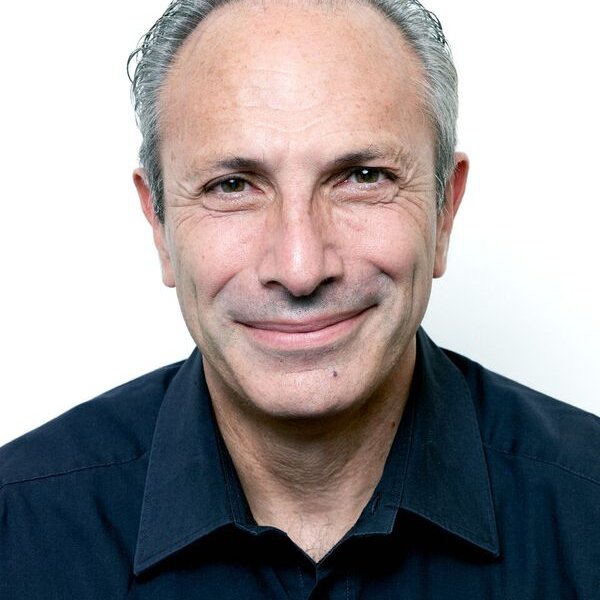 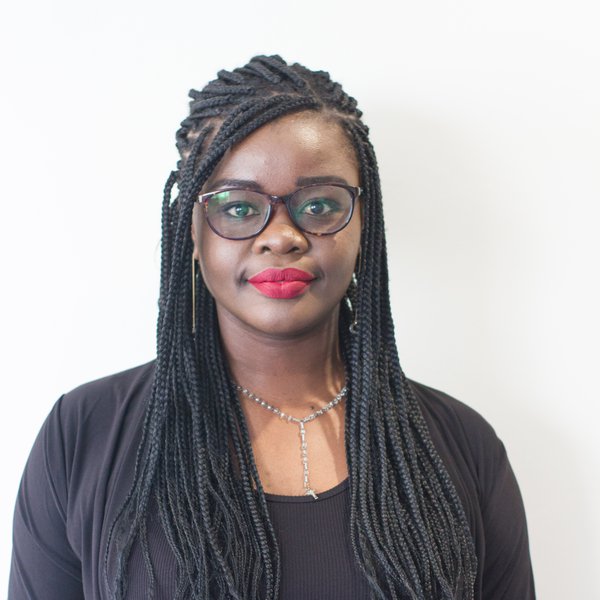 Vivian Opondoh is an Agritech entrepreneur with a background in Engineering, Software Development, Software Entrepreneurship, and Data Science. Her journey in Tech has been fast-paced and this has been intentional on her part. 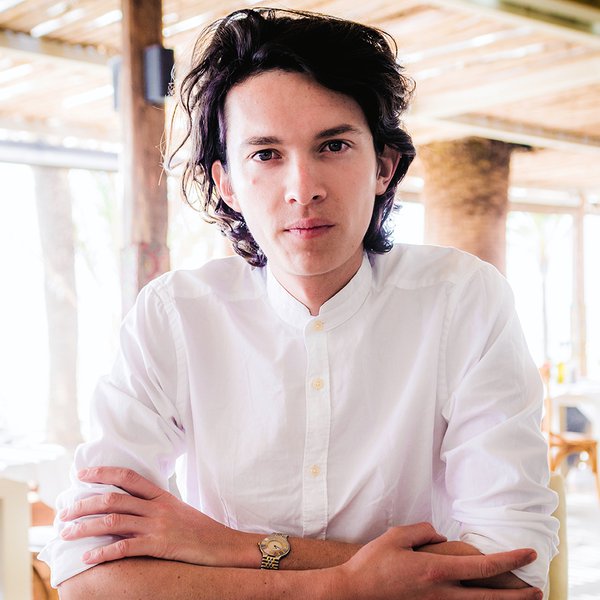 Colombian-French food educator, experience designer and community catalyst, Charles Michel (featured on Netflix’s The Final Table) refreshes our senses by taking us on a journey that will open our eyes to the root causes and future of (un)healthy and sustainable food choices. 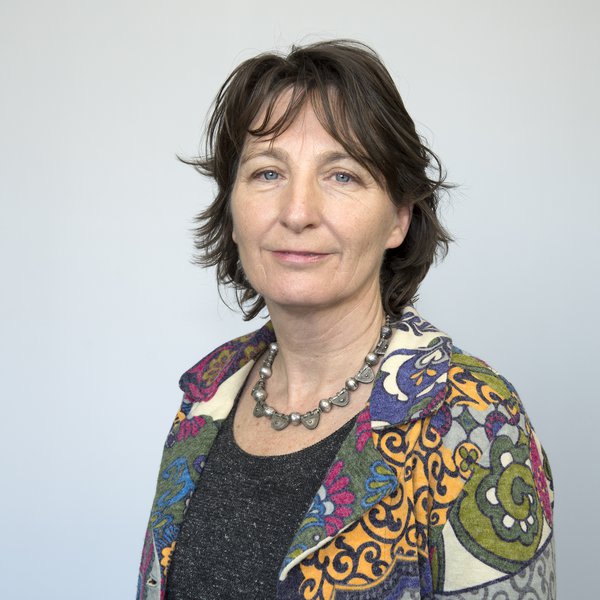 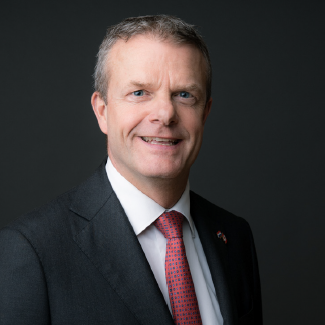 Guido Landheer has been Director of European, International and Agro-Economic Policy at the Ministry of Agriculture, Nature and Food Quality since 2019. Internationally, he functions as the Deputy Director General Agro. 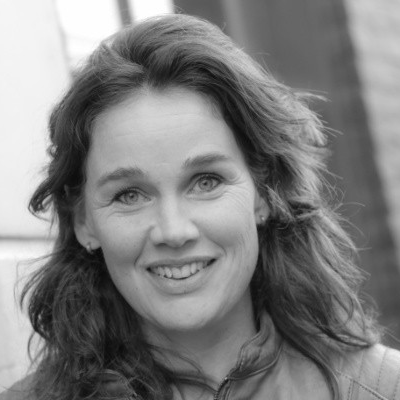 Marie-Ange Vaessen is an experienced Marketing and Category Development Manager. With more than 10 years in the FMCG industry, Marie-Ange has been responsible for the strategy and activation of a range of prestigious food industry brands, including MARS and FrieslandCampina. 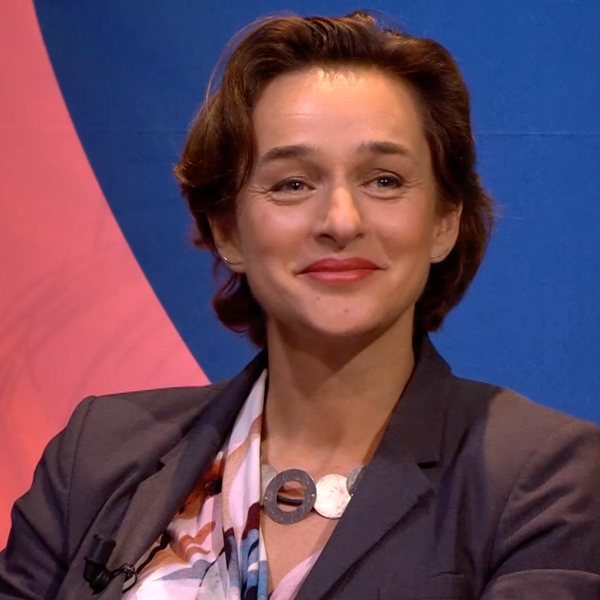 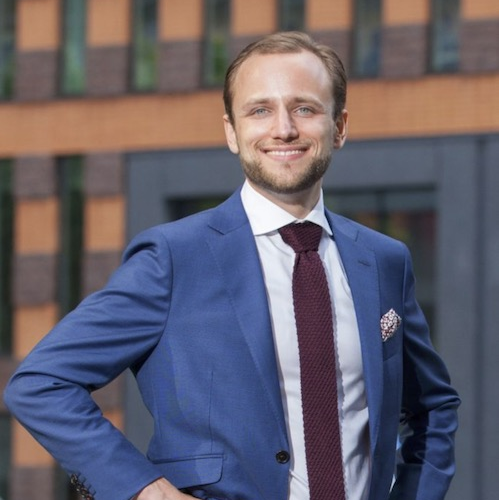 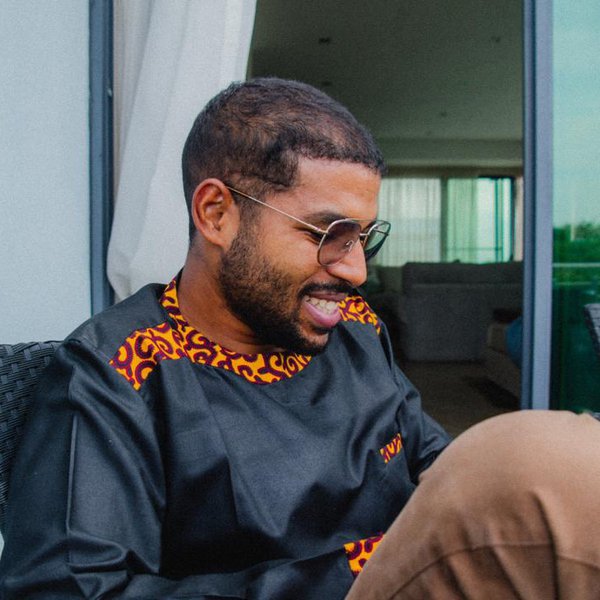 Abdallah Smith, is a Ghanaian renewable energy and sustainability sector professional with 7 years working experience in Ghana and the USA. Of those 7 years, 4 years have been spent in his current capacity as Junior Director at MindNET Technologies overseeing projects such as a $80 million infrastructure scale waste-to-energy project to the distribution of solar home systems to off-grid communities. 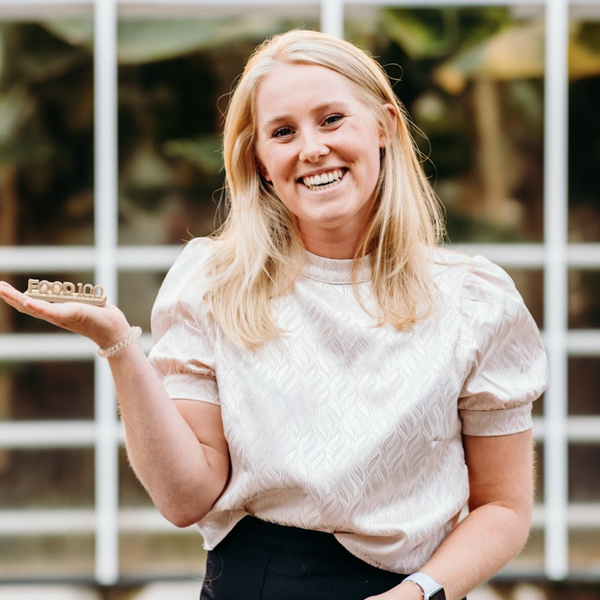 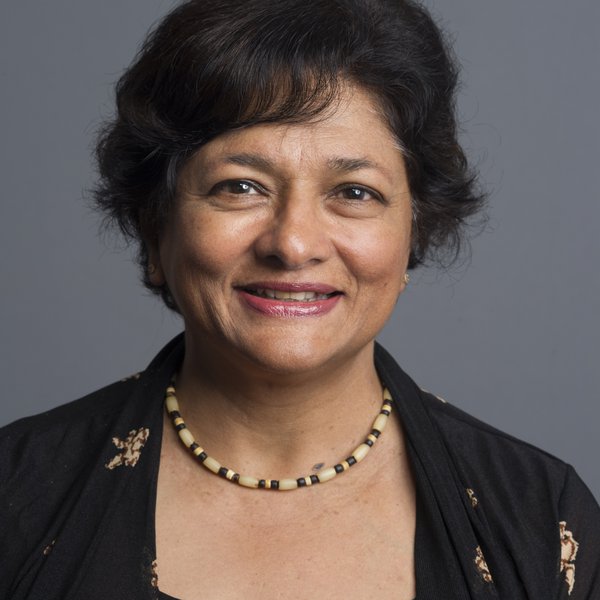 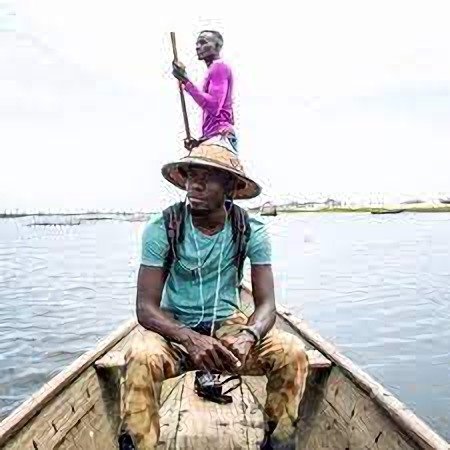 Kwame Kondor is a spoken word artist who feeds off his passion for people and the planet. 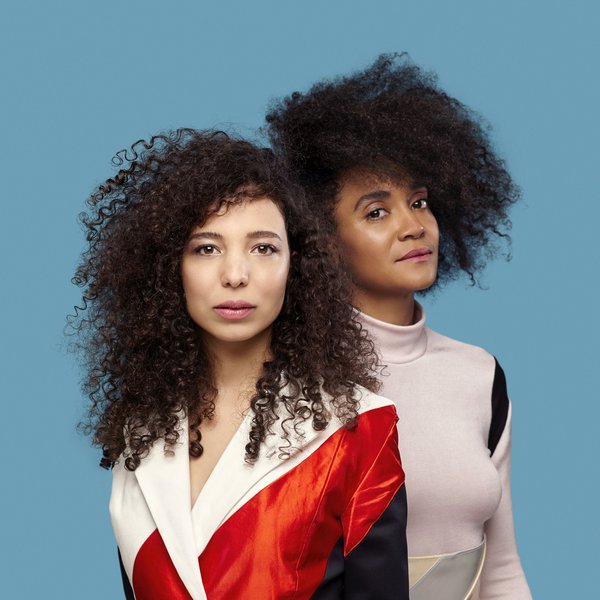 Lynn Zebeda (l) and Ama van Dantzig (r), co-founders of our collaborating partner Dr. Monk will be our moderators. With their team they will guide us through a day of soulful conversations, ideation sessions, and brain-crackling insights. 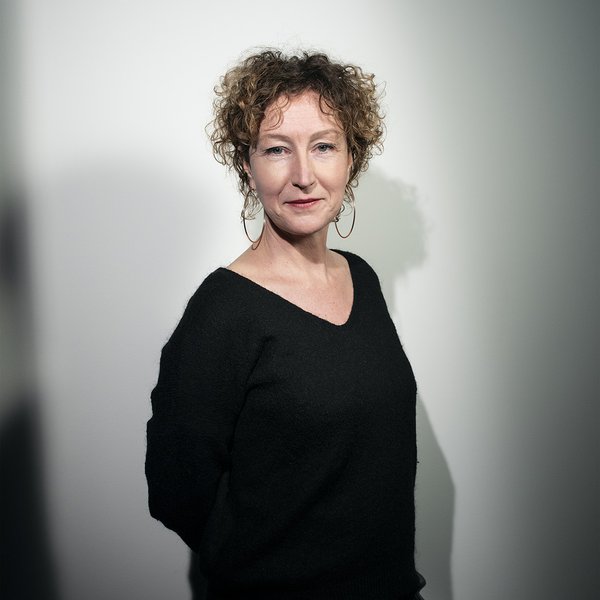 Tanzanian-born Marieke is founder of The New Fork, a blockchain company based in Amsterdam. Marieke’s fascination for agrifood started while travelling Africa at the age of 17. Marieke began her career in computer science at Wageningen University and worked on farm data for over 20 years, covering more than 50 countries.