Orange Talk Series #8: Towards a Sustainable Food System: Role of Youth in Strengthening Linkages Between Rural-Urban Agriculture in Southeast Asia

As the third most populous region in the world, it is challenging for Southeast Asia to achieve the sustainable development goals agenda amidst the current global pandemic and the threat of climate change. In the last two years, the Covid-19 pandemic has disrupted food production, distribution, and consumption in the region.  Climate change has direct impacts on food systems and food security. The State of Food Security and Nutrition in the World (SOFI) 2021 issued by the Food and Agriculture Organisation (FAO) showed an increase of 5 million people in Southeast Asia who experienced severe food insecurity.

Southeast Asia has witnessed an increasing environmental degradation and rapid urbanisation. Land use changes, deforestation, biodiversity loss, and unsustainable agricultural practices in rural areas has threatened the sustainability of food production, rural livelihood, and it drives migration. It is reflected in the SOFI 2020 report that children who are living in rural areas are 1,7 times more prevalence of stunting compared to people in urban areas. While in urban areas, cities are increasingly expanded through rapid urbanisation. People who are living in urban areas – particularly with lower income condition – are more prevalence of overweight and obesity due to poorer diets and less diverse food sources. Furthermore, the rural population who are migrating to the city are mostly in productive age, leave-behind the agricultural works, inducing an ageing population in the sector. As a result: there are more people to feed and less people are involved in producing the food.

International communities are increasingly aware of above mentioned dynamics. Addressing the complexity requires systemic thinking and transformational changes in the food system. In Southeast Asia, countries such as Indonesia, the Philippines, and Vietnam have encouraged food system transformation through research, dialogue, and collaborative actions. Nevertheless, rural-urban linkages in the ongoing process of the transformational agenda remains under explored. 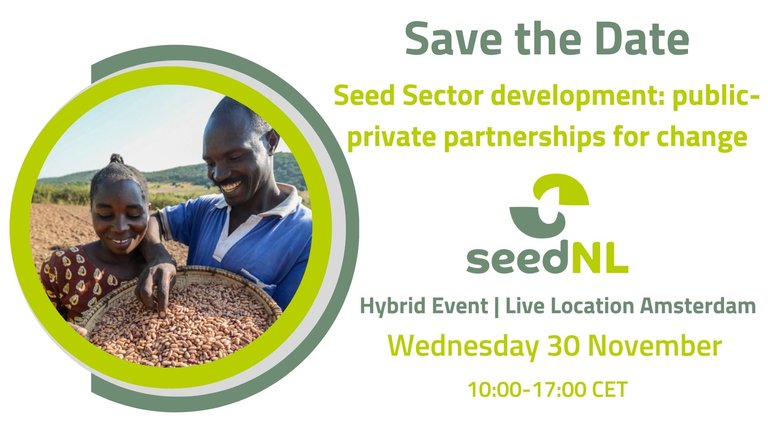 SeedNL are hosting their annual event on 30 November which will be themed on the topic Public-Private Partnerships for Change. 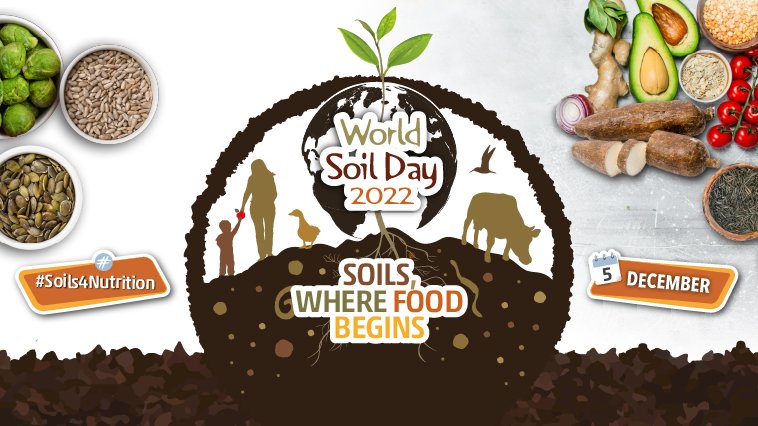 At this meeting, we will share insights from recent research and experiences of Dutch organisations and their partners in implementing projects in Asia and Africa, that make food systems more inclusive and sustainable and able to generate healthier diets.
All events