The international conference “Potato futures: impact of hybrid varieties” will be facilitated by day moderator Adrie Papma and will be broadcasted live from 10:00 till 17:00. It starts with a plenary morning programme, followed by two parallel sessions in the afternoon and a plenary closure at 16:00.

Please complete the online registration form if you want to attend the conference. Deadline for registration is Friday, November 27, 2020.

The conference is built around the Potarei project, which was initiated by researchers from Wageningen University, the Rathenau Instituut and the University of Groningen, with active participation of the company Solynta. The project focused on conditions for a responsible development of hybrid potato that should benefit “the productivity, sustainability and diversity of the current potato production systems”.

The conference offers a programme in which the insights from the Potarei project are brought together, compared and contrasted with the views and experiences of breeders, stakeholders and policy makers in a national and international context.

The morning programme will be opened by Jim Lorenzen of the Bill & Melissa Gates Foundation. Furthermore, the hybrid potato breeding will be introduced and discussed as a radical system innovation. Different scenarios will be presented as possible futures for this innovation, shaped by diverging technological and societal system contexts. On this basis, two issues have been defined as main agenda for debate:

The two parallel afternoon programme tracks will elaborate the main agenda for debate in more specific and concrete ways:

The final panel discussion will be followed by conclusions from Louise O. Fresco, President of the Executive Board of Wageningen University & Research. The international conference will be closed by Myrtille Danse, Executive Director Netherlands Food Partnership. 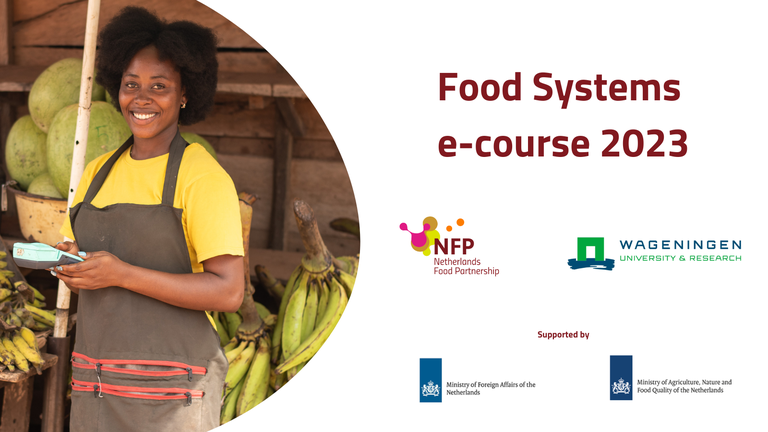 The next edition of the Food Systems e-course runs from 10 Feb to 17 March this year. If you are working in the agrifood sector and interested in food system transformation in low and middle income countries, this e-course could be of interest to you. The e-course is free to attend and is hosted by NFP, supported by the Netherlands Ministry of Foreign Affairs and facilitated by Wageningen University & Research. 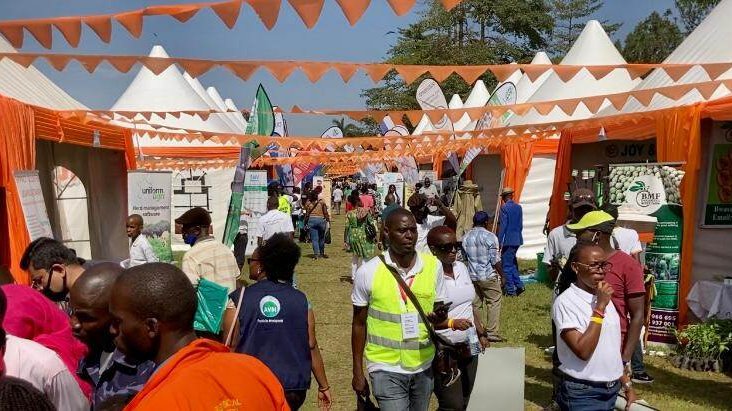 The 6th Harvest Money Expo will take place in Kampala, Uganda from 10-12 February 2023. As every year, the Netherlands Enterprise Agency (RVO) and the Dutch embassy are organizing a 'Netherlands Village' at the expo. Dutch agricultural companies are invited for a trade mission to Uganda and the Harvest Money expo 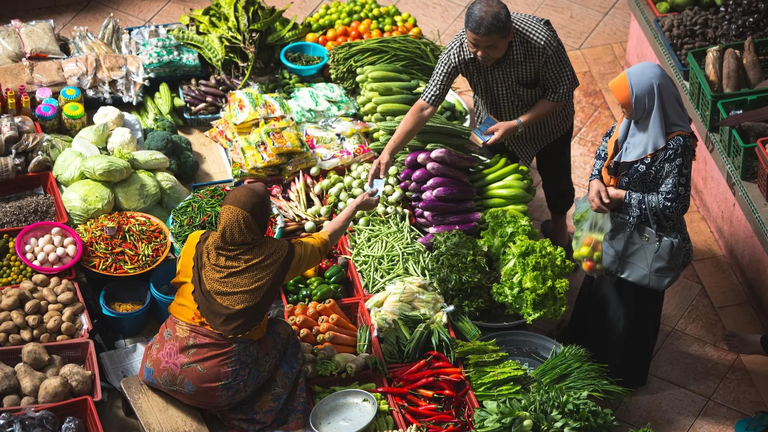 The 2023 Stocktaking Moment will build on the momentum of the UN Food Systems Summit and will create a conducive space for countries to review commitments to action that were made during the Summit, share stories of success and early signs of transformation, and maintain the momentum for bold acceleration and bold action to further the resilience of food systems, advocate for their adaptation to climate change, ensure they contribute to communities’ resilience to further shocks and crises and boost the achievement of the Sustainable Development Goals (SDGs).
All events