Following a performance from slam poet Lisette Ma Neza, our moderators for the afternoon Ama van Dantzig and Lynn Zebeda introduced the theme and main discussion point for this year's event, which was to dive into and highlight the actions needed, to address the effects of the climate crisis on food and nutrition security. With COP27 on the horizon and only three weeks away, it was an opportune moment to focus on this increasingly important topic.

The programme featured a diverse range of speakers and presenters including UN Youth Representatives Wouter Ubbink and Sarah Oey to share their thoughts and ideas. Sarah will be joining the Dutch delegation at COP27 and Wouter will join the biodiversity summit in December. He put out a call of action to the participants to critically look at what we should do less: sustainability is very much about de-growth. Sarah added that she wants us all to strive for concrete results to tackle climate change and the food problem we have.

Award winning food systems and climate journalist Thin Lei Win shared a number of examples and solutions on how people in different parts of the world mitigate the impact of the climate crisis, stressing the importance of remembering that food systems are both a contributor and victim of climate change. Thin also urged consumers in the West to be more mindful, for the media to underline the importance of food system transitions as well as for governments to reallocate resources from staple to more diversified production. In summary, Thin’s recommended key actions for COP27 are:

#Action 1 - Mindful consumption in the west

#Action 2 - Diversification of crops instead of relying on staples

Watch the interview with Thin here.

Josephine Akia Luyimbaza from PELUM Uganda and Pablo Tittonell from Groningen University looked into the local realities of Dominique Xavio Imbabazi, a young farmer based in Rwanda who applies agroecology methods, who is also a former participant in the YALTA programme. Josephine and Pablo also reflected on the daily reality of Herawati from Indonesia, a street food vendor who reduces the size of the portions she sells and struggles to buy stock as a consequence of high food prices.

Watch the discussion with Josephine and Pablo here.

Martijn Noort from Wageningen University shared a case that focussed on climate resilient crops, which featured chapati maker Paul from Kampala who demonstrated in a video a healthy and less expensive alternative to wheat, which has significantly increased in price. The key actions identified by Josephine and Pablo around local realities were:

Dhanush Dinesh from Clim-Eat, researcher and consultant Rebecca Sarku and entrepreneur David Klingen debated the global perspectives within the food-climate nexus. Dhanush stressed that “we need innovation and for new ideas to be funded and implemented. The biggest issue is the gap around policy implementation. It is easy for science to inform policy, but if the policy does not get implemented there is no change. Innovation, investment and implementation are key drivers for change.”

Rebecca added to Dhanush’s points by advocating the importance of indigenous knowledge which is dynamic, resilient, proven and scientific. “We need to eliminate the one-size-fits-all approach and look more at context-specific issues and solutions.”

As the session was beginning to wrap up David warned about the risks of creating a carbon tunnel vision. Watch the debate on global perspectives here. The recommended key actions identified by the speakers around global realities were:

#Action 6 - Distributive justice of resources, information and finance for vulnerable actors in the value chain

A plate full of action

During the final round of talks, Marion Janse from the Ministry of Foreign Affairs, Luca du Pré from the Ministry of Agriculture, UN Youth Representatives Wouter Ubbink and Sarah Oey and NFP interim Executive Director Han de Groot reflected on the day's key actions. Having done so one final and yet extremely important action was added:

#Action 9 - Building coalitions of the determined

You can watch the final discussion on required actions here.

The nine recommended actions brought forward during the event will be considered by the Dutch COP27 delegation for further discussion during the summit. 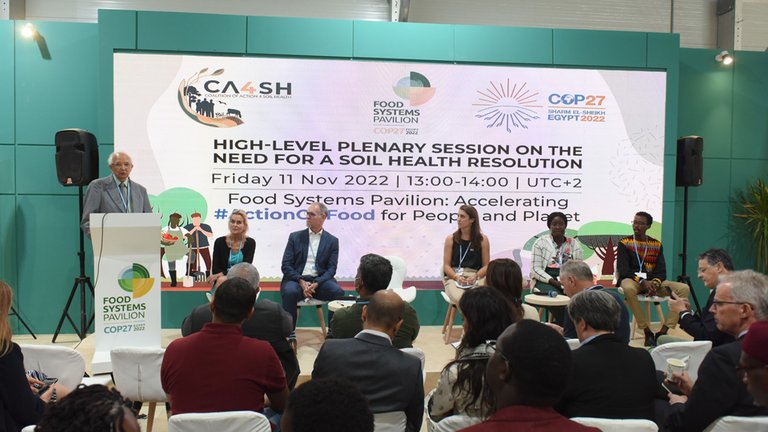 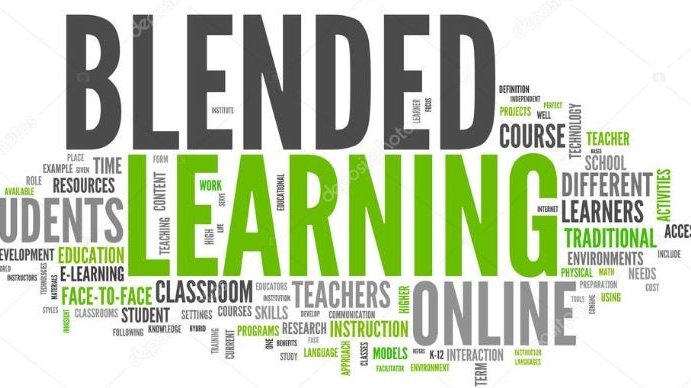