Food systems in West Africa are resilient, but also vulnerable

The West African region supplies most of the food for its growing population, which now exceeds 400 million. West African countries meet most of the region’s needs for coarse grains, tuber and root crops, vegetables, fruits, and meat (excluding some areas of fast-growing consumption such as chicken). Generic data and their interpretations obscure the region’s food systems, which have evolved over hundreds of years. These systems, often poorly understood by outsiders, exist in complex relationships between people and natural environments, with both short value chains and long ones supplying distant consumer markets.

Food security figures have improved slightly across West Africa. In 2002 all countries in the region reported that at least 10–40 percent of their households were severely to moderately food insecure. Rates of severe to moderate food insecurity vary between the respective countries and range from 6 to above 25%. The data show that food insecurity prevails despite generic data on the ability of food systems to feed West African consumers. This is due to increasing disparities between socioeconomic and gender segments in society.

Over the past century, West Africa’s food systems have shown various degrees of resilience in responding to external and internal shocks. These food systems have also shown resilience to the drivers of and long-term changes to the social and ecological systems in which they are embedded. But there are limits to the region’s capacity for absorption, adaptation, and response, which is challenging food system balance and efforts to ensure an affordable, sufficient, and accessible supply of healthy food for West Africa.

It is against this background that the World Bank and its regional partners formulate a regional programme to enhance the resilience of agriculture and food systems in West Africa. This study was conducted in contribution to the design and formulation of the support facility. Acknowledging the rich diversity in food systems in the region, five important food systems were selected to understand how they contribute to food system outcomes, experience a variety of vulnerabilities, and develop over time diverse and inherent forms of resilience.

IFPRI’s 2021 Global Food Policy Report, released in April, has been published at a time when the impacts of the COVID-19 pandemic continue to grow. With the 2021 UN Food Systems Summit set for September, the global policy focus is on transforming food systems after COVID-19. A virtual event on April 15 organized by IFPRI, the Dutch Ministry of Foreign Affairs and Netherlands Food Partnership explored insights from the report, focusing on the challenges of food systems transformation post-pandemic. 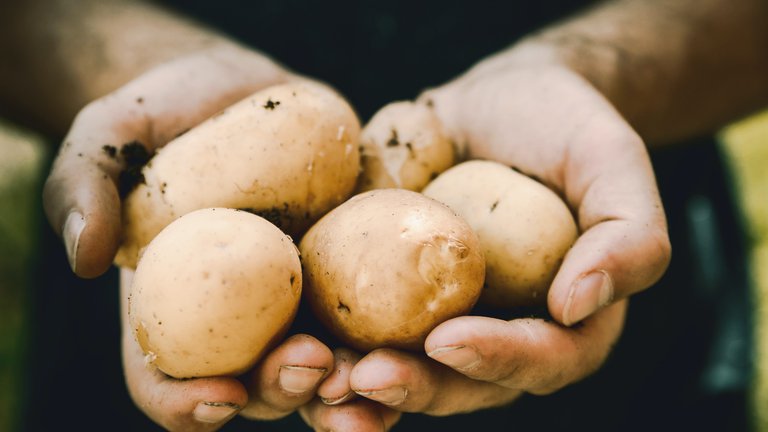 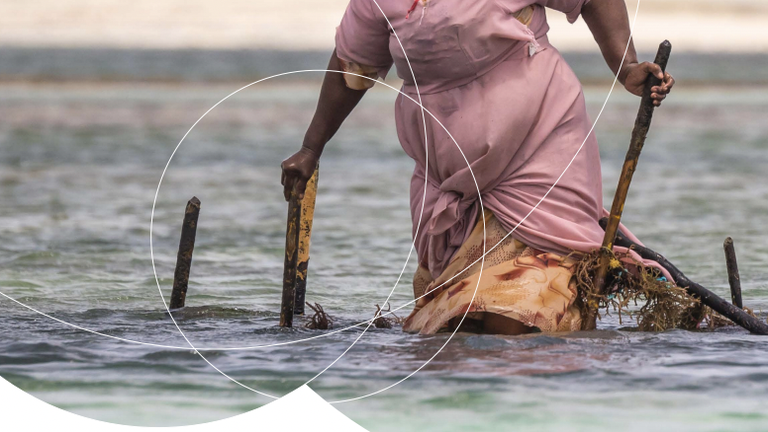 Based on the insights and outcomes of fourteen interdisciplinary projects funded under NWO-WOTRO’s Food & Business Research programme, this paper reviews the challenges and potential of three pathways towards improved Food and nutrition security, which all start from Climate Smart Agricultural Practices.
See all news