NFP to host Clim-Eat: A Think and Do Tank for Food and Climate

We are tremendously proud to announce that NFP will host a new think and do tank - Clim-Eat, which will work to radically accelerate climate action in our food systems by bridging the gap between science and action.

Accelerating climate change poses a huge threat to food security, with smallscale farmers in developing countries particularly vulnerable to the impacts of climate change. Meanwhile, to meet the Paris Climate Agreement goal of limiting global warming to less than 2 degrees Celsius, we need to reduce emissions from food systems by 1 Gigatonne CO2 equivalence per year, even as known agricultural development pathways can only deliver up to 40% of the emissions reductions needed.

Even as the climate crisis continues to accelerate in food systems, the gap between science and policy is significant. It has been four decades since the notion of ‘science for policy’ was put forward at the World Climate Conference in 1979, but efforts to act upon scientific findings and recommendations are falling short.

What is a ‘think and do tank’?

Several options exist to address the gap between science and policy, and think tanks are a key option, but the thinking around think tanks are changing. The most recent On Think Tanks Conference called for reconceiving the business models of think tanks, with a greater focus on catalysing action by bringing together different ideas, disciplines and skills in new and flexible ways. A ‘think and do tank’ steps up to this challenge by catalysing action through thought leadership, policy engagement, capacity building, and multi-stakeholder partnerships.

Clim-Eat uses the ‘three thirds’ principle for success in science-policy engagement (See figure), where a third of efforts focused on the engagement of decision makers to identify their needs and ensure continuous engagement, another third on production of evidence which is credible drawing on the work of reputed knowledge institutions and meets the needs of stakeholders. The final third of efforts focuses on outreach, i.e. getting the evidence used through communications and capacity building efforts.

Clim-Eat kicks off its activities in 2022 with the following priorities:

Build partnerships: Clim-Eat will build strategic partnerships with likeminded organisations and seek to serve as a bridge between science and policy and the food and climate communities, if you would like to engage, get in touch. 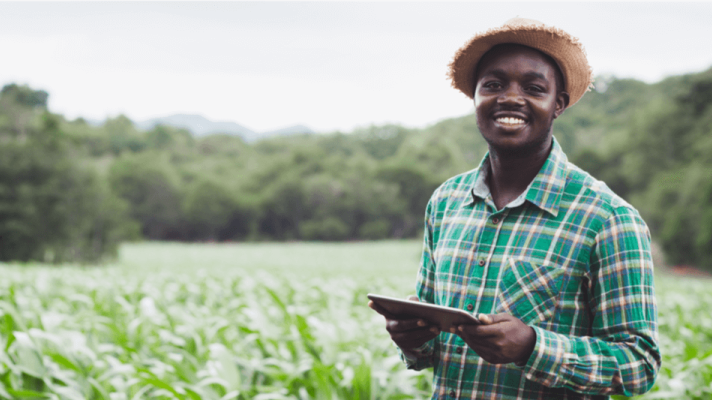 Nuffic and Wageningen University & Research are inviting professionals interested in developing their skills in sustainable and inclusive food systems, to apply for one of a number of courses offered through the Orange Knowledge Programme. 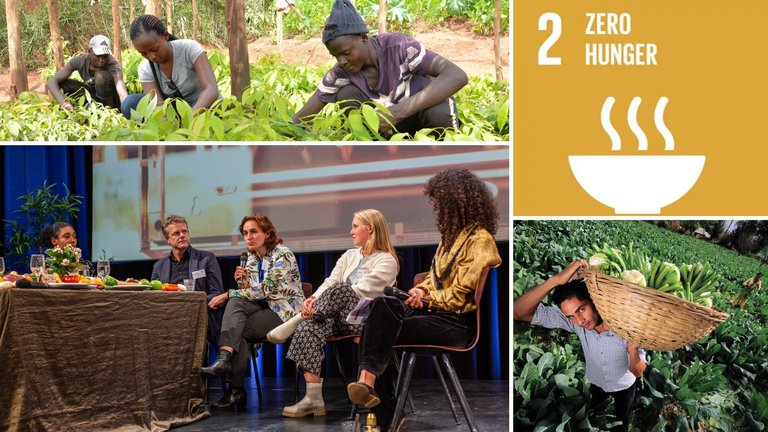 As 2021 draws to a close in what has effectively been NFP’s inaugural full year, Executive Director Myrtille Danse takes stock and reflects on progress made and some of the key outcomes from the last 12 months. Myrtille also sheds some light on her vision for the next phase of NFP's role as a key convener, whilst expressing her optimism that clarity and detailed guidance towards future priorities has now been provided, through events such as the UN food Systems Summit and COP26. 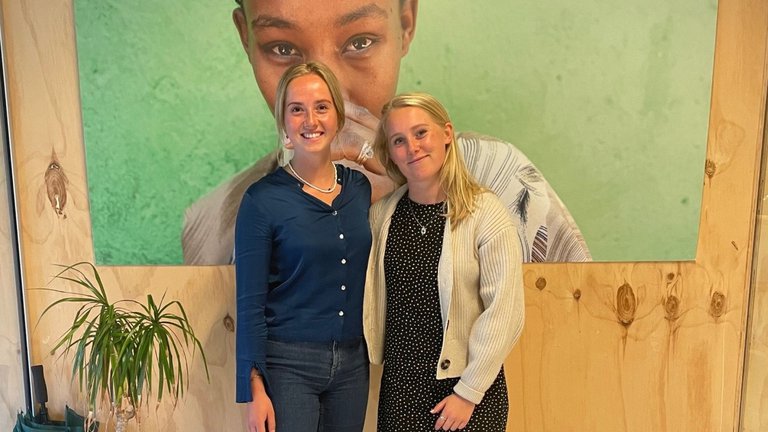 In Conversation with UN Youth Representatives Eva and Evi

During their recent visit to the NFP Offices, we took the opportunity to sit down with UN Dutch Youth Representatives and young change makers Eva Koffeman and Evi Vet. Eva and Evi provided some fascinating insights on a range of topics, not least the importance of ensuring young people have a seat at the table when it comes to conversations around food systems transformation.
See all news