Contributing to the reduction of food losses is one of the topics on which Netherlands Food Partnership supports collaborations working towards more sustainable food systems. A recent pilot in the shallots value chain in Indonesia has generated valuable insights and learnings on practical and implementable solutions for farmers.

In 2018, a consortium consisting of AgriProFocus (APF), Bopinc, Wageningen University and Research (WUR) and the Postharvest Network (PHN) set the ambition to help reduce the amount of postharvest losses in the shallots value chain in Indonesia. Losses that, especially in the wet season, run up to 70%. After a scoping study, local farmers were identified as the main problem owners of these losses. These farmers faced high losses during the wet season and high purchasing prices from traders for seed bulbs. Also, due to limited storage possibilities they were forced to sell a large part of their shallots immediately after harvest influencing the sales price. Therefore a pilot was conducted to reduce the amount of on-farm shallot losses, focusing on seed bulbs that are used as planting material for the subsequent season.

For this pilot the consortium developed solutions based on the stages in the process with the potential for the biggest impact to be reached; affordable and appropriate for the on-the-ground reality of these farmers.

In the process of executing the pilot we found that nudging farmers from traditional beliefs and practices to improved practices was at least equally important as the technical part of the solutions. Therefore a behavior change communication strategy was developed, including the development of t-shirts, that served as a manual for the different steps of the piloted practices, and an animation video informing farmers about the potential gains of the piloted practices.

Results and lessons learned during the project were presented during two different webinars in October and November 2020.

If you are interested in following up on the above mentioned opportunities or others that relate to this pilot, please do not hesitate to contact Netherlands Food Partnership.

Do you have international career ambitions? And do you want to contribute to the Sustainable Development Goals? YEP Programmes is looking for Dutch young professionals for new YEP positions! Take a look at our vacancies, the positions will be open until March 7. 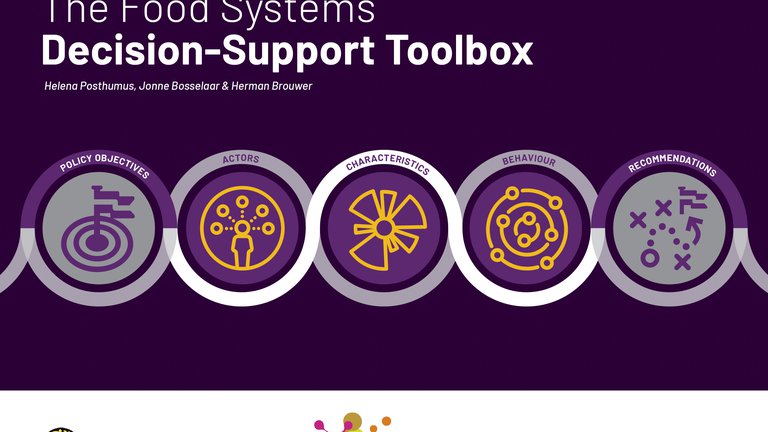 The toolbox, launched by Wageningen University & Research and KIT Royal Tropical Institute and financed by the Netherlands Food Partnership provides policy makers and practitioners with practical guidance. It offers an effective and inclusive analysis method for food systems in low and middle income countries. 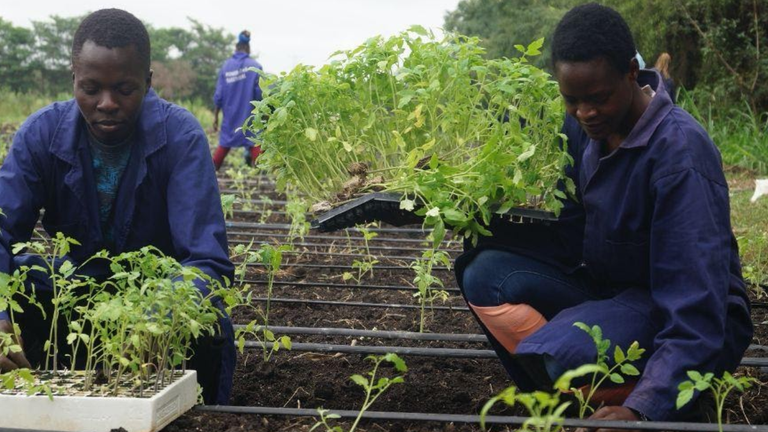 Panel 47 of the Africa Knows! Conference | Report about key insights

On December 3, 2020, the Netherlands Food Partnership facilitated Panel 47, entitled “Agricultural Tertiary and Vocational Education and Training (ATVET) in Africa: integration within the broader Agricultural Knowledge and Innovation System”. Two reports and a three-page summart provide insights on how ATVET can bridge the gap between higher education, other forms of learning, and the business community.
See all news